Design is a reflection of experience in which buildings and rooms exist to uplift, inspire, enhance surroundings, and promote social interactions. With that in mind, our approach is rooted in creating strong relationships with our clients, investors, and all those who may interact with our work.

It is a philosophy that believes in the power of exceptional design, the enduring impression made by quality construction, and the feeling that comes from noticing the careful attention given to small details and thoughtful extras. We’ve been bringing this message to residents and communities in the greater Atlanta area since 2016, always appreciating that our role as designers and builders is to guide, shape, and inspire.

After all, custom homes, additions, or renovation projects are far more than just walls and roofs… they are special pieces of life and the people who share it together. 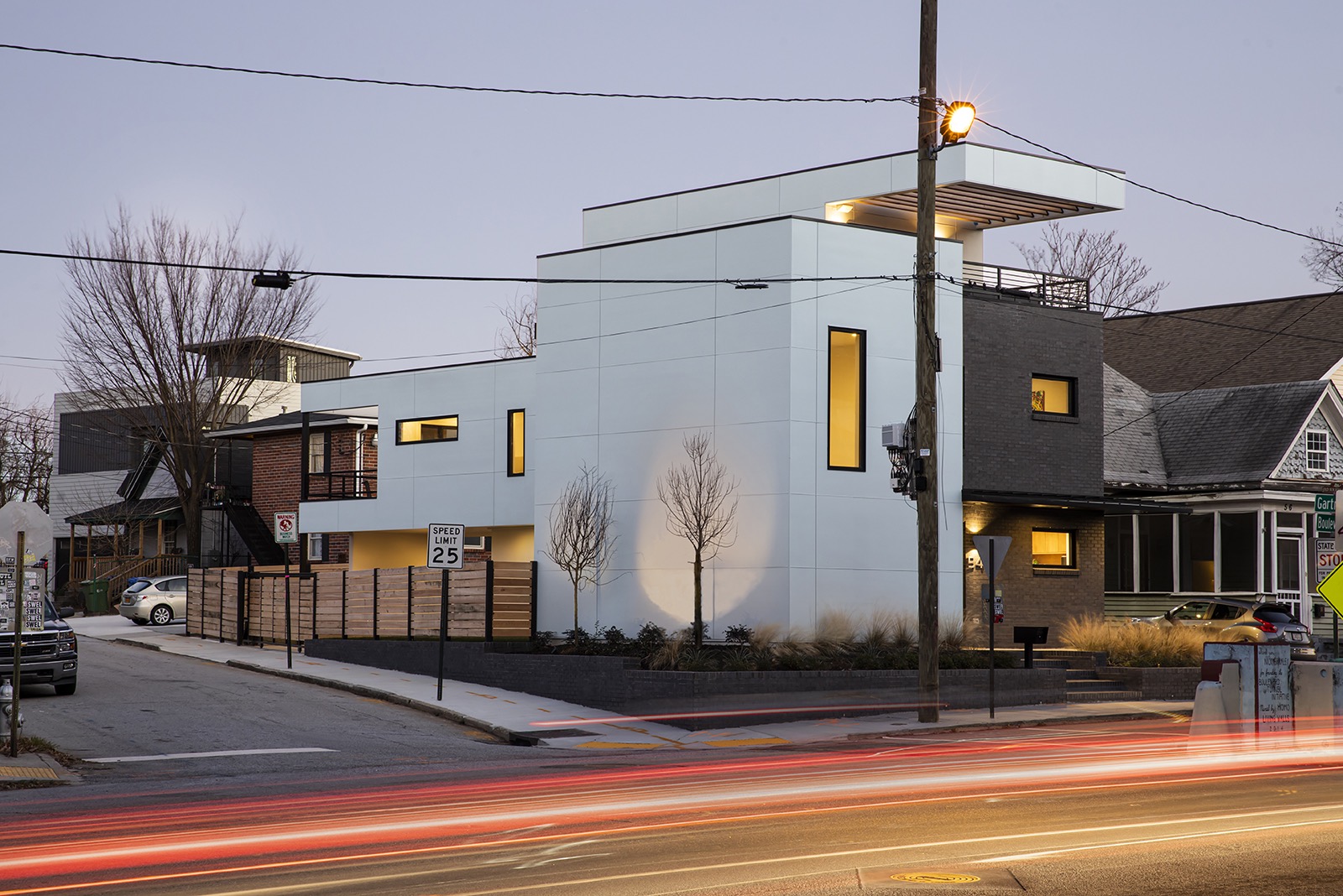 At F.M. Studio we pride ourselves on our ability to create memorable spaces that are not tied to one specific…

At F.M. Studio we pride ourselves on our ability to create memorable spaces that are not tied to one specific aesthetic. Rather, the hallmarks of our design approach consider multiple aspects of a project equally to resulting in a balanced finished design that respects:

Once these are established everything comes together into a single expression that directs the build.

The essential components of every successful build at F.M. Studio, is rooted in expertise – our knowledge of…

The essential components of every successful build at F.M. Studio, is rooted in expertise – our knowledge of which materials will perform best in certain conditions, or the way a certain finish can change the entire dynamic of the finished project. Sustainability is also important as we work to integrate energy efficiency, strength and durability, and environmental consciousness into every project. That level of care and focus is what sets our construction and renovation projects apart.

F.M. Studio is also different because of the way we handle our projects… collaboratively. Using the latest software, we’re able to give our clients complete and total access to their build or renovation at all times, so it keeps guesswork and surprises to a minimum. This software also allows us to provide more accurate estimates of timing and costs, setting the stage for a positive experience from beginning to end. And, most importantly, we make it a point to have regular communication and even weekly meetings for everyone involved in the project to make sure expectations are being met… or better, exceeded.

We also believe firmly in the power of organization. During construction, our sites are neat and safe, with materials properly stored and protected. Recyclable materials are sorted to minimize waste.

There is most definitely an art to what we do at F.M. Studio. Just like a painting or a piece of music, we appreciate…

There is most definitely an art to what we do at F.M. Studio. Just like a painting or a piece of music, we appreciate that our work is something that should engage multiple senses. Architectural design should entice your eyes. High-quality construction should feel solid and finessed to the touch.

We hold ourselves to this standard on all of our work because inspiration is first and foremost, a feeling. For us, that means designing unique, functional spaces that uplift your life, and creating high-quality structures that are meant to last.

As a designer and general contractor, creating and building are passions for Francisco – one of the two principals and founders of F.M. Studio. He holds both Bachelor’s and Master’s Degrees in Architecture from the prestigious SCAD, Savannah Campus, where he graduated in 2004. Following graduation, he moved to Atlanta and worked with a number of design firms before spending 10 years with Perkins + Will from 2006 to 2016 as a member of their Healthcare Studio and Higher Education Studio teams. In 2016, Francisco added Licensed Contractor to his list of skills and talents – further broadening the scope and level of service he provides to design and build clients.

“It doesn’t matter whether the work is for friends, family, or clients here in the Atlanta area and beyond, I am drawn to the way people and communities interact with one another,” says Francisco of his approach. “To me, people and spaces share a fascinating connection that I try to celebrate in the designs and buildings I create.”

Francisco is originally from Santiago, Chile and first moved to the United States with his family at the age of 6. At the time, they lived in Ft. Lauderdale then briefly back in Chile before permanently returning to America around the age of 14. It was also around this time that Francisco took his first woodshop class in high school, and a life-long interest in building was born. He then followed that interest with studies in art, design, and eventually to art school and pursuing degrees in architecture. “The advantage of studying architecture in an art school environment is that everyone you interact with helps influence your perspective – even if they are studying painting, graphic design, or sculpture – everyone relates to the expression of artistic vision.”

It was in architecture school that Francisco first met F.M. Studio co-founder and his wife, Miriam. The two worked on several student projects together – a collaboration that has now grown into designing and building their own projects, which both find extremely rewarding.

Outside of work, Francisco enjoys spending time outdoors biking, wakeboarding, snowboarding, traveling, and enjoying concerts and music shows. He also draws tremendous inspiration from his travels – visiting different neighborhoods, observing how communities interact, and tapping into the creative spirit of a destination. 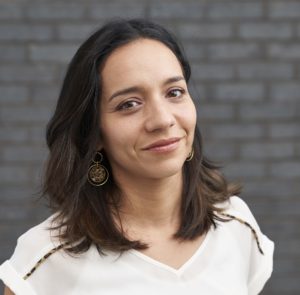 With more than 16 years of experience in high-level design, art, and architecture, Miriam brings vision and a desire to create moments to the work of F.M. Studio.  She studied at the Savannah Campus of SCAD where she earned first her Bachelor’s Degree, then her Master’s Degree in Architecture, in 2004. Upon graduation, Miriam spent more than a decade with design firms specializing in office, mixed-use, and residential fields. “I have always been drawn to design and art, and inspired by the moments that make up everyday life,” she shares.

Miriam was born and raised in Venezuela and came to the United States at the end of high school in the fall of 1998. Living in Ashburnham, Massachusetts, her original plan was to spend a year learning English and then return home. However, she felt drawn to stay longer and explore further – eventually following her studies to SCAD. It was there she first met Francisco and began what would eventually become a lifelong partnership as the co-founders of F.M. Studio, and also as husband and wife. Miriam took a short break to raise the couple’s two wonderful children, and now devotes her time towards helping others realize their design-build dreams.

When she’s not busy with design projects, Miriam enjoys food and restaurants, great conversations, movies, music, exploring interesting neighborhoods, and spending quality time with family. She is regularly inspired by nature, culture, pieces of art, good books, gestures of kindness, and believes anything uplifting has the power to excite the mind and create spaces that bring joy to people’s lives.

Some Of Our Work

Flexibility was the guiding inspiration for this renovation that would give its owners innovative ways to entertain, store belongings, and welcome overnight guests with comfort and privacy. 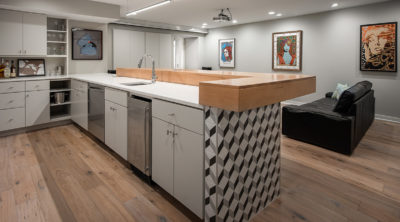